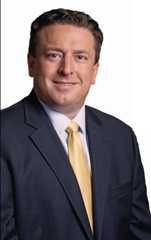 I thought it would be fun to let you all in on some interesting numbers I shared on an Ambassador call recently:
• Four new Ambassador couples in the last two months
• 56 iPad 2s (and Dr. Ted plaques) earned in March — almost two and a half times more than last March
• 50% increase in sponsoring from February to March
• International Conference registration double that of this time last year
• 24K™ is rocking the country!
My father, Dr. Carl, recently returned from a special event in Northern California fired up about the excitement he saw in an overfilled room. Presidential Double Platinum Ambassador Jim Schaben shared on this call what he was seeing everywhere he went on his recent event tour — ACTION! Distributors conducting appointments, opening doors and sponsoring excited people who want to make a difference in their lives with Reliv.

As I’ve said before, momentum is a funny thing. It can be hard to get going, but once it begins, the ride is tremendously rewarding. I encourage you to read again what Don Gibbons and some very active leaders share in this newsletter about the upcoming MATS. You have an opportunity — a choice — to seize your share of the momentum RIGHT NOW! Your new Distributors will watch your level of effort and, like is happening in California, should those efforts include massive action, you better buckle in because your business is about to take off!
Enjoy the ride.
Steve Hastings
Senior Vice President, North American Sales 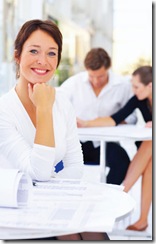 No matter where you are in your Reliv business, Master Affiliate Training Schools (MATS) can help you build. So how can you get the most out of MATS? END_OF_DOCUMENT_TOKEN_TO_BE_REPLACED